FREE STANDARD SHIPPING ON ALL ORDERS OVER US$100 TO US AND CANADA!

Dr. Kah-Wai Lin was born in Malaysia, but he has lived in other parts of the world for most of his life. He holds a Doctor of Medicine (M.D.) degree from Lviv National Medical University, Ukraine and a Doctor of Philosophy (Ph.D.) degree in medical science from Karolinska Institute, Sweden. Since 2012, Dr. Lin has made his home in New Jersey, USA. Following a successful research career at Princeton University, Dr. Lin followed his passion and became a professional landscape photographer.

To date, Dr. Lin has explored and photographed some of the most diverse and remote places in over 30 countries, and he is leading over hundreds of photo tours and workshops throughout the world. He has been presenting over 250 seminars around the world, i.e. USA, Malaysia, Singapore, Indonesia, Hong Kong and China, on behalf of Fujifilm, Sony, NiSi, Fotopro and Skylum. Besides, Dr. Lin received over 200 awards at international contests and exhibitions including multiple gold medals. Most notably, Dr. Lin was awarded the 1st place at the International Photography Award 2015. He was named top 10 exhibitors in the world by Photographic Society of America in 2015 and 2016. In 2016, Dr. Lin was honored by the appointment as Artist-in-Residence of US National Park.

Dr. Lin is the Goodwill Ambassador, and the former vice president of Photographic Society of America (PSA), one of the biggest and oldest international photographic organizations in the world. Dr. Lin is the founder and former president of PSA Metropolitan Chapter (New Jersey, New York, Pennsylvania); the founder and former president of Photographic Society of New Jersey; the representative and honorary advisor of many photographic societies around the world. Dr. Lin also operates a camera & telescope store, Stetinden Photo, and a fine art gallery, Kah-Wai Lin Fine Art Gallery in New Jersey.

In recognition of his photographic excellence and invaluable contribution to the photographic community, Dr. Lin received over 80 honor and distinction titles by photographic organizations worldwide, as well as the Certificate of Special Congressional Recognition from US Member of Congress.

Dr. Lin art business has been designated as a "Trusted Art Seller" with The Art Storefronts Organization, which means you can shop with confidence, and know that I stand behind the quality and value of my products. 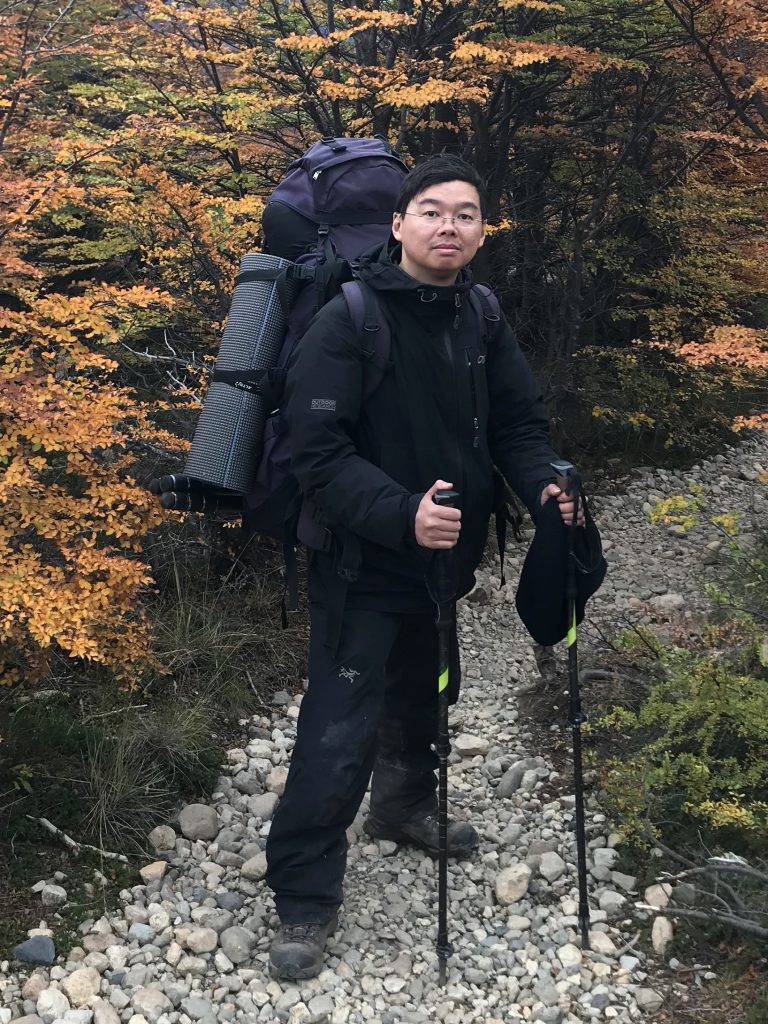 The presence of this badge signifies that this business has officially registered with the Art Storefronts Organization and has an established track record of selling art.

It also means that buyers can trust that they are buying from a legitimate business. Art sellers that conduct fraudulent activity or that receive numerous complaints from buyers will have this badge revoked. If you would like to file a complaint about this seller, please do so here.

This website provides a secure checkout with SSL encryption.

Your cart is currently empty.

This is only visible to you because you are logged in and are authorized to manage this website. This message is not visible to other website visitors.

The above preview shows how to use the live preview on this website. The image displayed is just an example, and is not available for sale.

This means you can use the camera on your phone or tablet and superimpose any piece of art onto a wall inside of your home or business.

To use this feature, Just look for the "Live Preview AR" button when viewing any piece of art on this website!

Below, select which favorite lists you would like to save this product into.

Enter your email below and we'll email you a 20% OFF Coupon right now!

This offer is valid for NEW CUSTOMERS only!